Cape Town rightfully receives plenty praise for its natural beauty and attractions as a tourism destination, as evidenced by the World Travel Market’s 2020 results listing the Mother City as the World’s Leading Festival & Event Destination.

In addition to being a premier international destination, according to the inaugural African Tech Ecosystems of the Future 2021/22 report by fDi, a division of the Financial Times, Cape Town and South Africa have topped the leader board.

Against the world stage of start-ups, tech development and investment, Africa’s nuanced and turbulent history has created conditions for a slower growth in these areas but fDI’s latest report, powered by Briter Bridges, reveals a positive emerging landscape.

When it comes to ambition, innovation and creativity in the tech entrepreneurship space, African countries are displaying lively realities tied to enormous potential. Indeed, Cape Town is home to a number of successful start-ups such as Aerobotics, SweepSouth and Yoco. Recently, Cape Town was named as the third-most ambitious city in the world according to a report by London-based card payment provider, Dojo, and their Global Ambition Index. 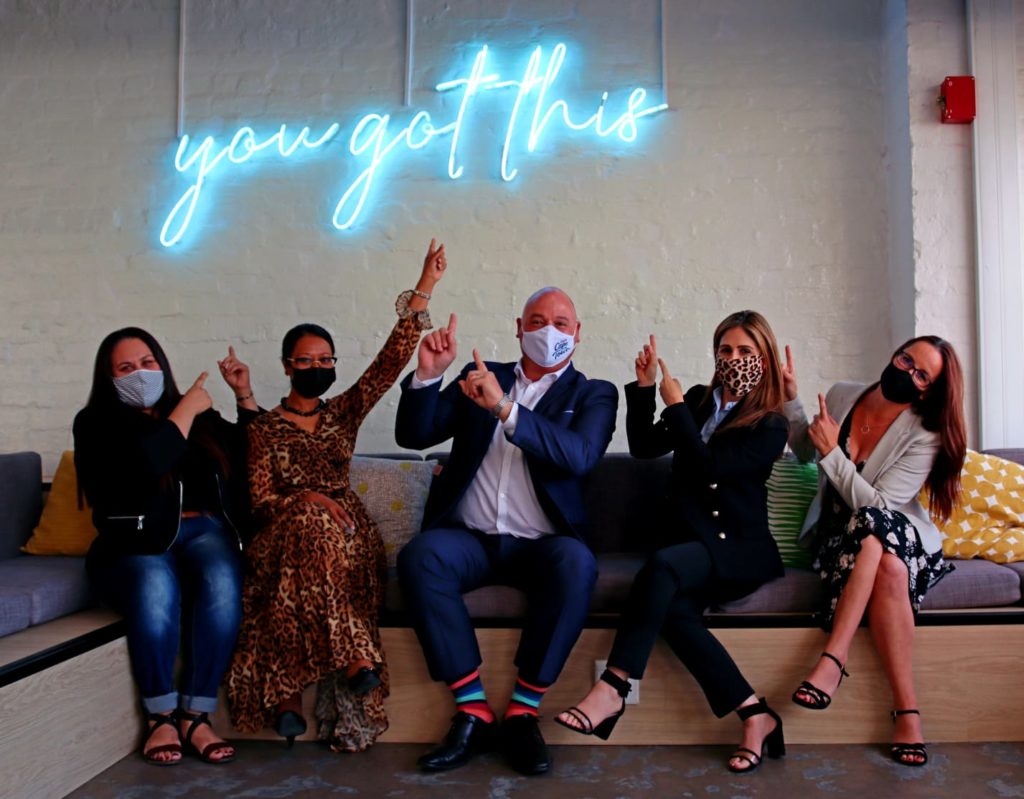 Focusing on 17 locations that met fDi’s qualifying criteria (locations must be home to over 50 start-ups, have achieved an investment total for 2019 and 2020 that was greater than $500,000, and has more than nine tech hubs), the tech landscape of the selected African cities were then scrutinised against data collected for five categories. Namely, Economic Potential, Business Friendliness, Human Capital and Lifestyle, Cost-Effectiveness, and Connectivity.

Using the data collected in each category, locations scored up to a maximum of 25 points and then weighted by importance against the FDI decision-making process to determine subcategory rankings as well as overall ranking.

South Africa scored first in the overall fDi ranking, Economic Potential, Business Friendliness and Start-up Status. For connectivity, South Africa placed second, after Nigeria. In addition to the five categories, a sixth category for FDI Strategy was ranked through surveys submitted by eight of the 17 locations. For this, Cape Town ranked second to Cairo. 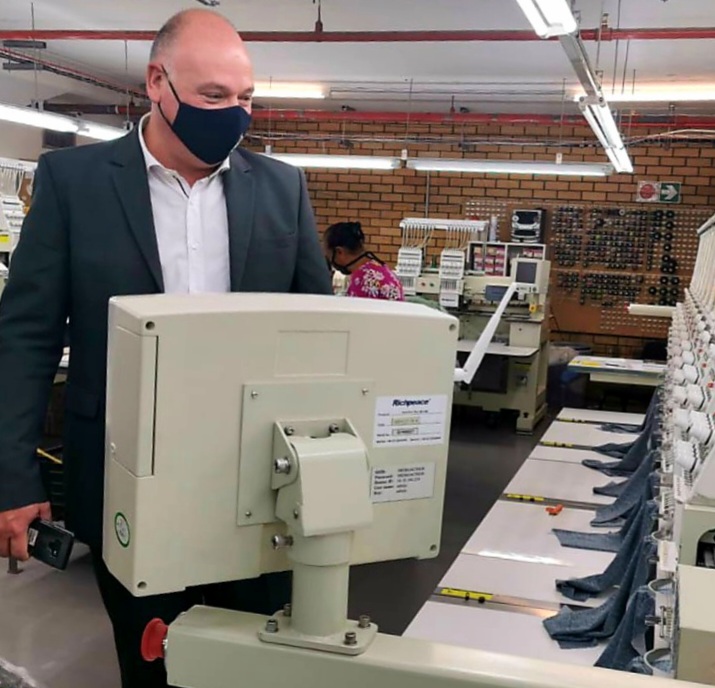 Why Cape Town is a top tech capital of the world

Currently, South Africa’s tech ecosystem is thriving. Cape Town is home to Africa’s oldest tech and start-up incubator, the Cape Innovation and Technology Initiative (CiTi), which has been instrumental in supporting over 3,000 entrepreneurs for over two decades. Cape Town offers a highly developed venture capital network, and in 2020 recorded $88 million (R1.2 billion) of investment into the tech sector spanning 46 deals.

South Africa has largest total amount of FDI projects within the IT services and software sector, and these results correlate – by the end of 2020, over 500 operating tech firms were recorded in Cape Town, totalling over 40,000 employees. In the development industry alone, Cape Town accounts for 38% of talent and hosts the highest concentration of developers in the country. As the home to top academic tertiary institutions, Cape Town is well-positioned to attract the right talent to our growing digi-, health- and edu-tech and spheres.

Importantly, the City of Cape Town and its Strategic Business Partners (SPB), have created the necessary infrastructure needed for the digital and tech sectors to grow and thrive – including the facilitation needed for the ease of doing business in the city.

In the last six months of 2020, these Strategic Business Partners in collaboration with the Department of Enterprise and Investment facilitated R11.27 billion worth of investments, created more than 7,500 jobs, and trained over 1,300 people. With these powers combined, Cape Town can only go from strength to strength.

Hunt is on for Cape Town’s next big entrepreneur

CiTi named as 2019 Laureates for the John P. McNulty Prize