Africa Travel Week (ATW), the continent’s largest travel trade show, proved once again to be a huge success with hundreds of exhibitors, speakers and buyers coming together at the Cape Town International Convention Centre to showcase their brands and exchange ideas and insights. Additionally, the event put the spotlight on Cape Town as a prime location for conferences and gatherings. Read more below: 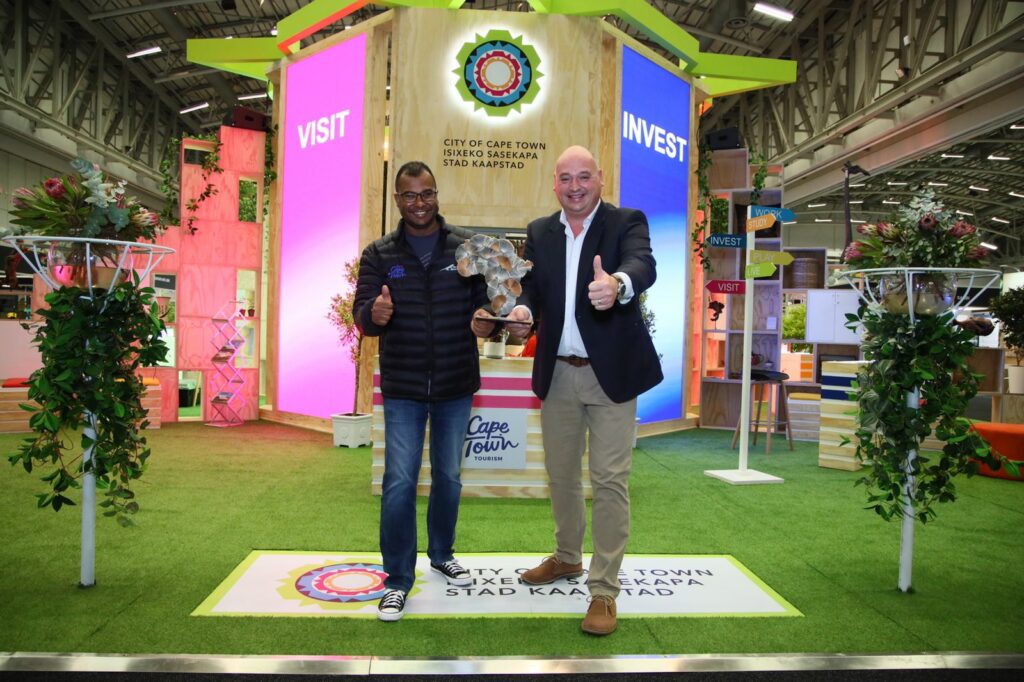 The City of Cape Town also again received the award for The Best Stand Design for its six-sided space showing why the metro is the ideal destination for visiting, working, playing, studying, investing, and living.

‘The Best Stand Design Award was the cherry on top of a wonderfully busy three days. I’m happy to share that Africa Travel Week 2022 brought together more than 400 companies and products, 200 speakers, 520 global buyers, and 4 500 industry professionals. More than 7 000 business meetings were conducted,’ said Alderman Vos.

This year’s event was the first after a two-year pandemic-induced pause.

The ATW is a major revenue generator for the industry. In 2019, just three days of on-site business produced a whopping $451 million in revenue.

The City celebrated the closing of ATW with handmade bags that had been repurposed from billboard banners that had previously been used to market Cape Town. 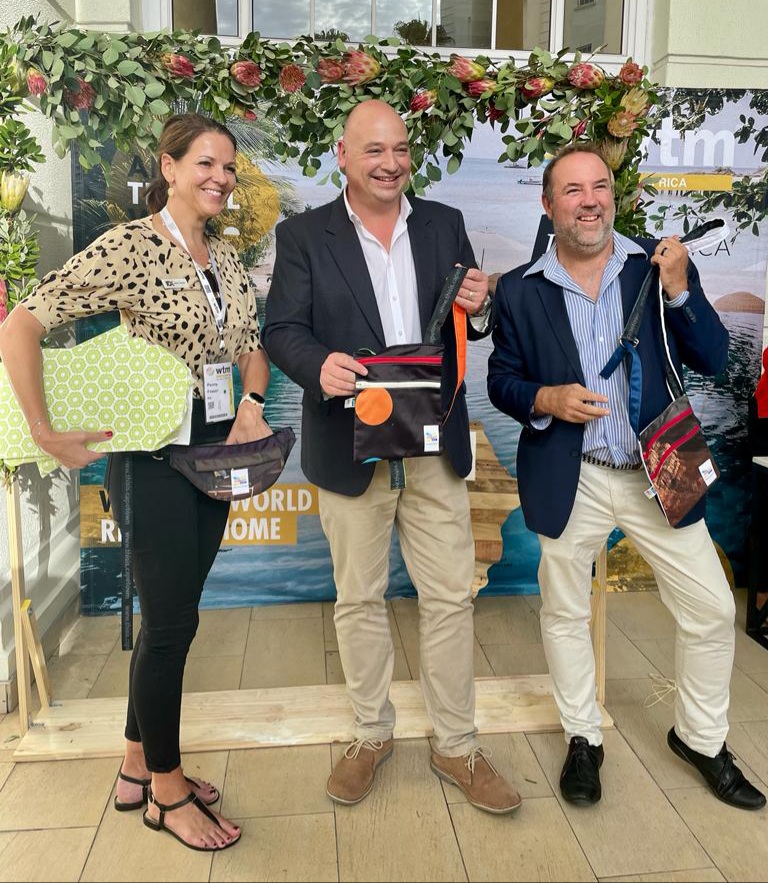 ‘These bags were specially made by locals and are just a sample of the talents of Capetonians upcycling products once used for a particular purpose. This is just one small way for the City to say thank you to people who had come from all over Africa and the rest of the world for the ATW.

‘Judging by the buzz at the ATW, I believe that the future looks bright for tourism in Cape Town. One of the biggest priorities in my role as the City’s Mayoral Committee Member for Economic Growth is helping to make Cape Town one of the first-choice destinations globally for events while simultaneously supporting the development of local tourism businesses so that they too can benefit from these initiatives. Platforms such as the ATW will help us to reach that goal,’ said Alderman Vos.