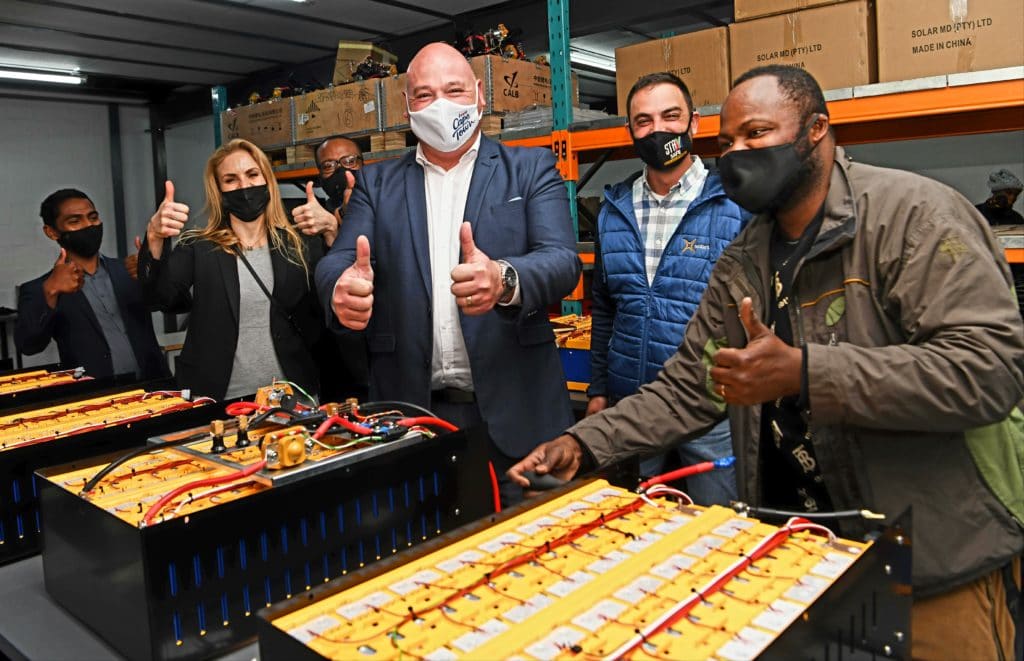 The three companies – Solar MD, Scatec, and SOLA – are some of the leading producers of renewable energy solutions in the country, and have all witnessed booming growth since Alderman Vos’s first visit to their facilities in early 2019.

‘The investment and job creation opportunities presented by the green economy are massive. In the green energy space alone, according to the Council for Scientific and Industrial Research, if South Africa builds 5GW of renewable energy per annum, this could unlock nearly R500-billion in investments over the next decade, while creating 50 000 jobs per annum in the construction and operation of wind and solar plants,’ said Alderman Vos.

Solar MD, which specialises in commercial and industrial Lithium-Ion battery storage solutions, has doubled in factory size and is working its way to becoming Africa’s first ‘gigafactory’.

SOLA, which started in 2008 with only four staff members, now employs 80 people and recently announced that it will be building a utility scale PV project to provide power to Amazon Web Service.

Meanwhile, Scatec will soon be undertaking the construction of one of the largest single site solar and storage hybrids in the world. With grid connection expected by the end of 2022, the company says the site will deliver 150 MW of electricity capacity to South Africa between 05:00 and 21:30 – throughout the year. 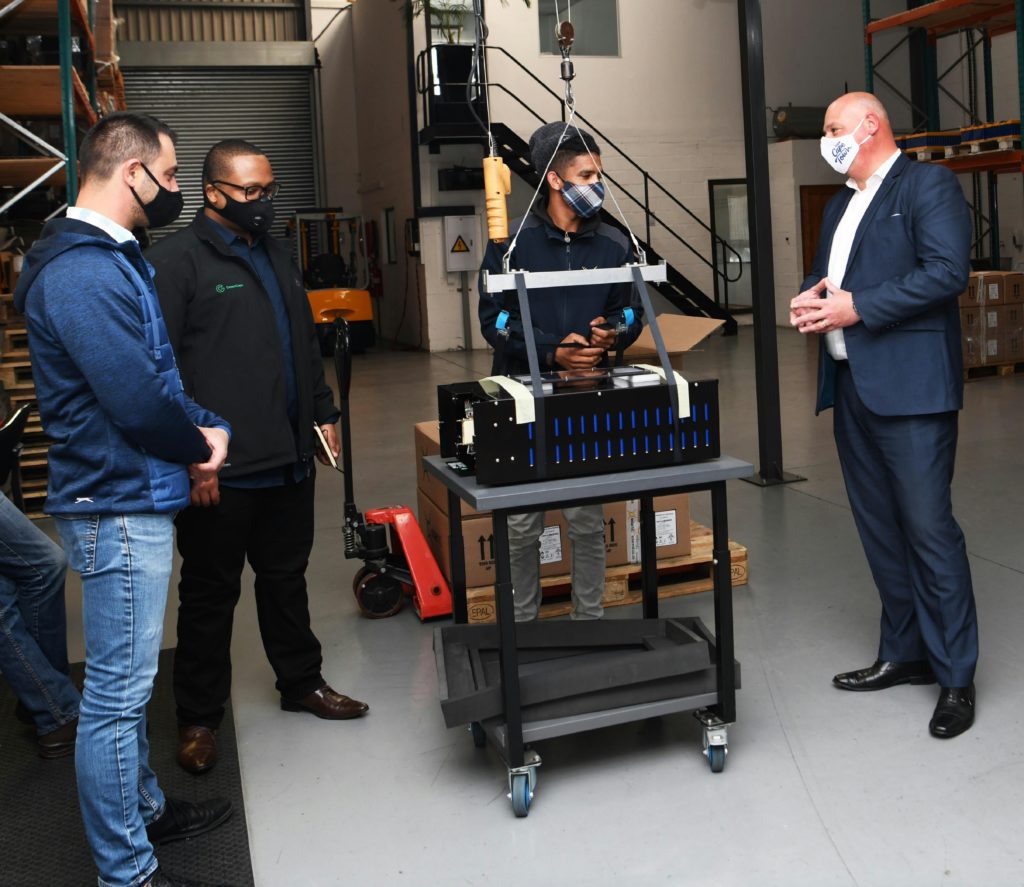 Pivotal to these investments and the growth of the green economy is GreenCape, a City-funded Special Business Partner that has helped to facilitate and support up to R42 billion of investments in renewable energy projects and manufacturing, in addition to 19 000 local jobs.

‘Green energy production and storage is expected to become a cornerstone of the future energy services market. In addition to being a source of jobs and economic growth, with some of the most sustained sunlight in the world and ideal wind power potential, renewable energy is the solution to South Africa’s incessant power woes, not to mention being vital to reducing our carbon footprint.

‘This is a sector that has a bright future and through partners such as GreenCape and their work with the private sector, we are showing that Cape Town is leading the way in seizing on these opportunities and getting things done for the green economy,” said Alderman Vos.