The City’s Mayoral Committee Member for Economic Growth, Alderman James Vos, reiterated that for the Port of Cape Town to handle exports effectively, elements of privatisation must be enacted. The port falls under the authority of Transnet. Read more below: 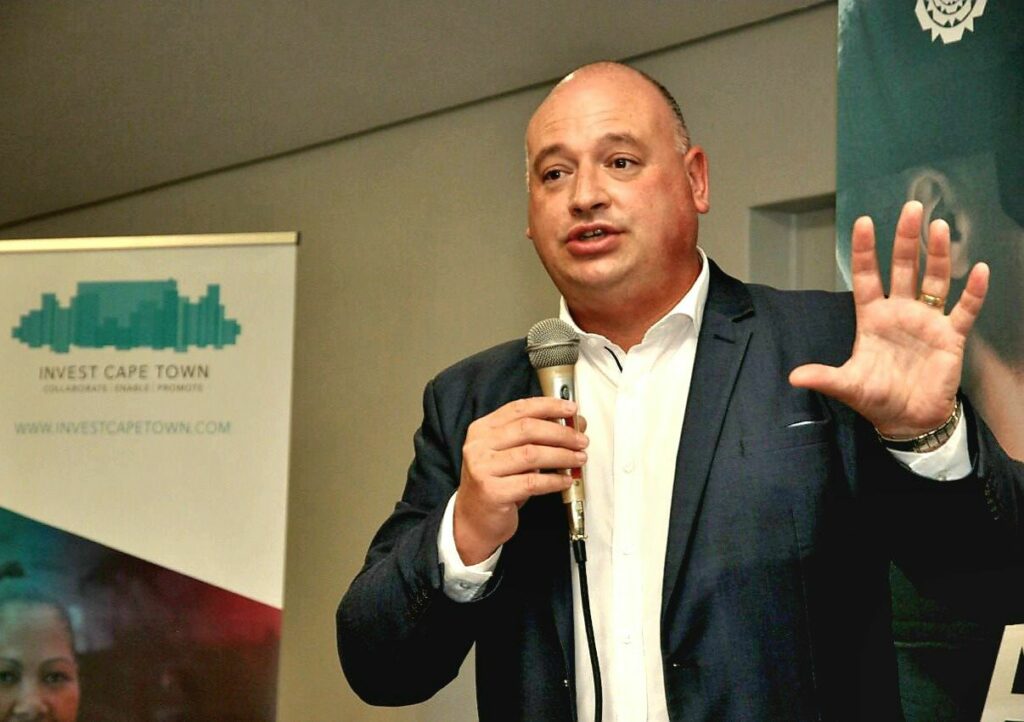 Alderman Vos spoke at the Exporters Club Western Cape about the importance of fixing inefficiencies around port operations as it has severe effects on businesses and the economy at large.

The Exporters Club hosted industry roleplayers alongside local and provincial government officials and the port management for a networking event where they heard insights and solutions regarding the challenges facing the export market.

“The City is keenly aware of the port’s necessity to local and national business and urban development. It is a key piece of infrastructure for the metro and province and critical to job creation and economic growth,” he said.

Alderman Vos said that Public Enterprises Minister Pravin Gordhan had acknowledged his correspondence concerning a lack of investment in the harbour and a request for a meeting to discuss proposals that will improve the situation.

Highlighting Transnet’s announcement earlier this year of a special purpose vehicle comprised of its employees and private companies to manage container terminal operations at the Ports of Durban and Ngqura, Alderman Vos said the door for this type of private-public partnership also needed to be opened at the Cape Town port. He said this was especially in light of his engagements with manufacturing and agricultural exporters who said they will be producing significantly greater volumes for export in the coming months. 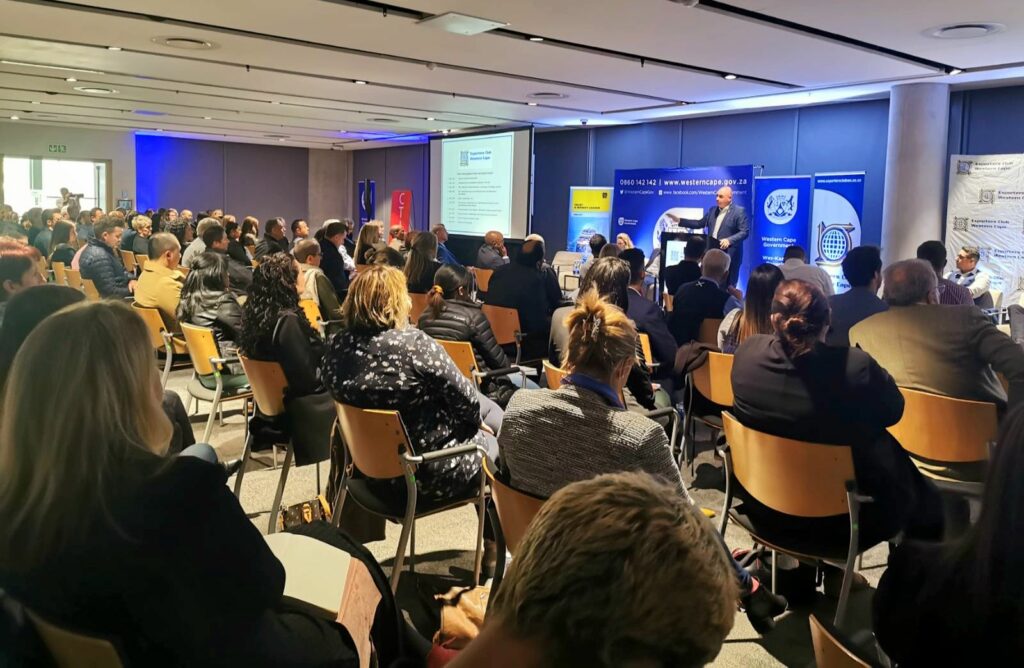 The event also heard updates from Transnet on their plans for the port, a move Alderman Vos said was in the right direction.

“There are significant export opportunities that we as a city and country can capitalise on right now.

South African businesses can generate a further R840 billion if they take full advantage of the EU-SADC Economic Partnership Agreement.

“The City is a proud funder of the Cape Trade Portal which serves as a digital marketplace for Cape-based exporters connecting them directly to buyers. In order to fully realise the possibilities presented by these, we need a fully functioning port. I look forward to working with private and government partners to make this happen,” said Alderman Vos.