It’s wonderful to see the return of events to the city, as showcased this past weekend by a packed Cape Town Stadium for the Springboks victory over Wales.

Events are a great boon to the economy as they induce local expenditures and jobs within multiple industries.

For large occasions such as the upcoming Formula E, there will certainly be long-term economic impact resulting from expenditure on new, or brought-forward, infrastructure such as transport improvements. It is also an opportunity to attract global green investors and match them with potential investments in Cape Town.

In my capacity as the Mayoral Committee Member for Economic Growth, I serve on the City’s Special Events Committee, where consideration is given for events sponsorships and applications and I’m excited to share that we have an awesome line-up coming to Cape Town.

Taking place at the Cape Town International Convention Center between August and December are a number of conferences focused around the medical, engineering, education, and investment and financial services fields. In addition, Africa Oil Week, Windaba, AfricaCom, the Spar Trade Show, the Vinimark Trade Show, the Loeries and the Nedbank Cape Winemakers Trade Show are all coming to Cape Town. 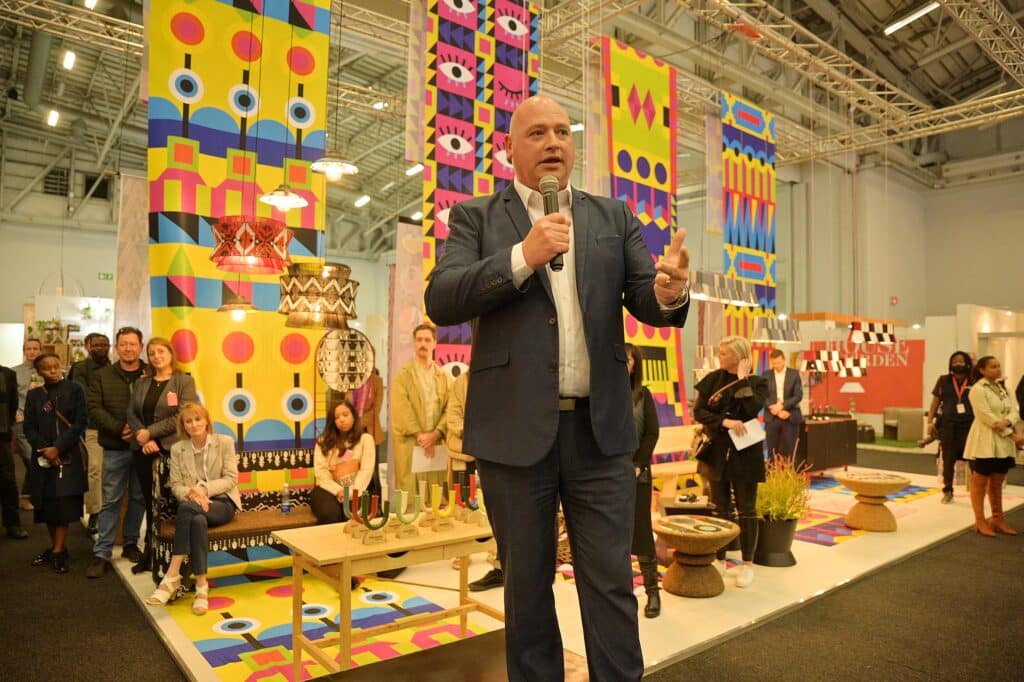 On the sporting front, we are expecting the Sevens Rugby World Cup and Masters Hockey World Cup and next year, we’re excited to be hosting the Netball World Cup.

As a City government we fund several initiatives and platforms geared to attract business travel and tourism opportunities. These include the Conventions Bureau, Air Access Programme and Cape Town Tourism.

It gives me great pleasure to confirm that this past month, Cape Town International Airport processed up to 30 663 total passengers in a day. In May, domestic and international passenger numbers recovered to almost 80% of that of the same month in 2019. Aviation is a key industry for Cape Town’s continued economic growth. This is why we fund initiatives such as Air Access which helps to land more flights that drive travel and trade towards the metro and province. Under the banner of aviation, we must look at opening up our air transport market even more. Where implemented, it has resulted in an increased utilisation of airspace, more competitive fares and more choices for travellers. In order to optimise connectivity, National Government must liberalise measures. This will undoubtedly positively impact tourism and affiliated industries, employment, and the economy at large.

Cape Town’s visitor economy is a pillar of the city’s wider economic landscape. Prior to COVID, the sector contributed between 2% and 3.5% annually to the local economy and sustained up to 5% of all jobs in the city, not to mention those working in associate industries.

Through sustained and innovative initiatives, the City, together with partners such as Cape Town Tourism (CTT), have catalysed some ground-breaking initiatives to foster tourism readiness and attract more visitors to the city’s shores. These include our destination marketing campaign to give a holistic view of Cape Town’s offering as an ideal place for living, working, visiting, studying, investing and playing, as well as CTT’s Find Your Freedom, an interactive marketing platform that allows users to virtually explore the Mother City. The initiative has seen excellent overseas uptake and CTT has recently partnered with the Expedia online travel platform to offer great deals to potential visitors to Cape Town.

We have also launched the Neighbourhood Experience Development training manual to guide SMMEs in growing their businesses and cultural understandings.

A recent report from the World Travel and Tourism Council recently found that the industry’s contribution to South Africa’s GDP could hit more than R554.6 billion over the next decade while creating 800 000 jobs.

These are potential gains that we must seize upon.