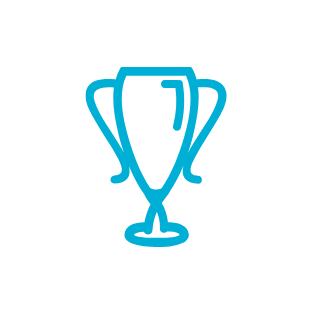 Cape Town is undoubtedly one of the most internationally recognized cities. Cape Town receives regular accolades which are related to lifestyle, opportunities, service offerings and overall living standards. From 2011 onwards, Cape Town has received numerous accolades, including amongst others: